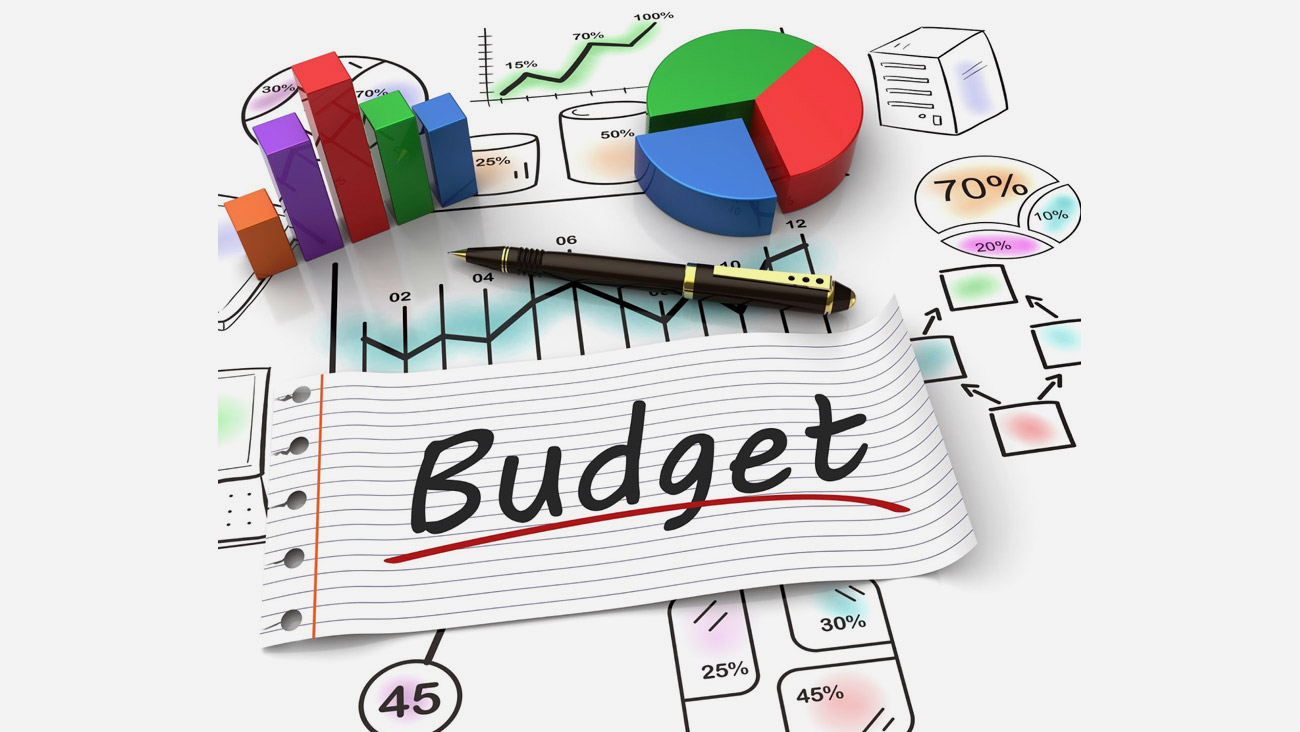 Pink & Other Hues of Budget

This year’s budget has something for everyone: friendly for the low salary earners, while taxing the very rich, the budget boosts digital transactions and entrepreneurship

The most eagerly awaited economic event of the year, the annual budget, for the next fiscal, presented by the Union Finance Minister Arun Jaitley last week, had something for everyone. There were no specific `women oriented’ policies, barring increase in allocation for women & child development to Rs 1.84 lakh crore in the year 2017-18, compared to Rs 1.56 lakh crore in the ongoing fiscal. Yet there was plenty if one looked beyond gender specific allocations. Yes, there’s plenty that women can gain from, whether they are working, running businesses or planning to start their own companies.

For instance now small, micro and medium enterprises will have to pay lower taxes (20 percent from 25 percent earlier), which is good news not only for small businesses and job creation, but also for those who were sitting on the side lines grumbling that taxes are too high. This is for those business whose turnover is less than Rs 50 crore per year, and 96% of businesses in India fall in this category. Besides, tax holiday for start-ups is now available for three out of seven years instead of three out of five years. This will give more breathing space to your venture, helping you to invest in growing the business and availing of tax breaks.

This could be beneficial for women who have to take break in their careers to raise family and look after kids and later find it difficult to get back into a regular job. They could look at becoming entrepreneurs. This will help them work at their own pace and time.

While for those who are working, there’s some tax relief. Those earning between Rs 2.5 lakh and Rs 5 lakh a year will now have to pay income tax at the rate of 5 percent instead of 10 percent. And if they make smart investments in avenues like the Public Provident Fund  (PPF), other post office savings instruments they may not have to pay any tax. Even tuition fees for school children (up to two kids) qualifies for tax rebate under section 80C of the Income Tax Act.

Overall the theme has been to help the small entrepreneur, encourage start-ups, reduce tax burden for low wage earners (earning below Rs 5 lakh a year) and make it easier to buy small houses.

Contrastingly the budget seeks to tax the super-rich. Apart from the 10 percent surcharge on income between Rs 50 lakh and up to Rs 1 crore, the budget puts a cap on cash transactions. If you plan to buy something that’s worth more than Rs 3 lakh, cash is a complete no. You will have to pay only by digital means—credit cards, debit cards, net banking, mobile payments and so on. This is a move towards creating a cash less economy and to check black money transactions. The penalty for receiving over Rs 3 lakh in cash will be equal to the amount received, unless a person is able to prove that `there was good and sufficient reason for such a cash transaction’. But the best way will be to avoid cash transaction over Rs 3 lakh.

And as in the past, sinful products including cigarettes, pan masala and tobacco will become dearer with a hike in excise duty on such products. Though on the brighter side there has been no increase in prices on other products—be it air cons or mobile phones.

There’s also a big push towards digital transactions—the government has set a goal of at least 2,500 crore digital transactions in the upcoming fiscal year 2017-18. These are for transactions via Universal Payment Interface (UPI), Bharat Interface for Money (BHIM) app, Aadhaar pay, USSD (for feature phones), IMPS and debit cards. And if you plan to fund your favourite political party—you can do that in cash only up to Rs 2,000. Rest will have to be via digital means or by investing in electoral bonds.

For all those who have booked two or more flats the news is not very good. The budget caps tax benefits on home loans for properties that are rented out. Though the budget has changed the definition of long term capital gains from three years to two years for property owners. This will reduce the tax burden of people who want to dispose of properties after two years of purchase. Overall it’s a budget that helps the low salary earner and taxes the rich. Besides encouraging people to do start-ups, and make more digital transactions.